Pros and Cons Of Roof Overlay 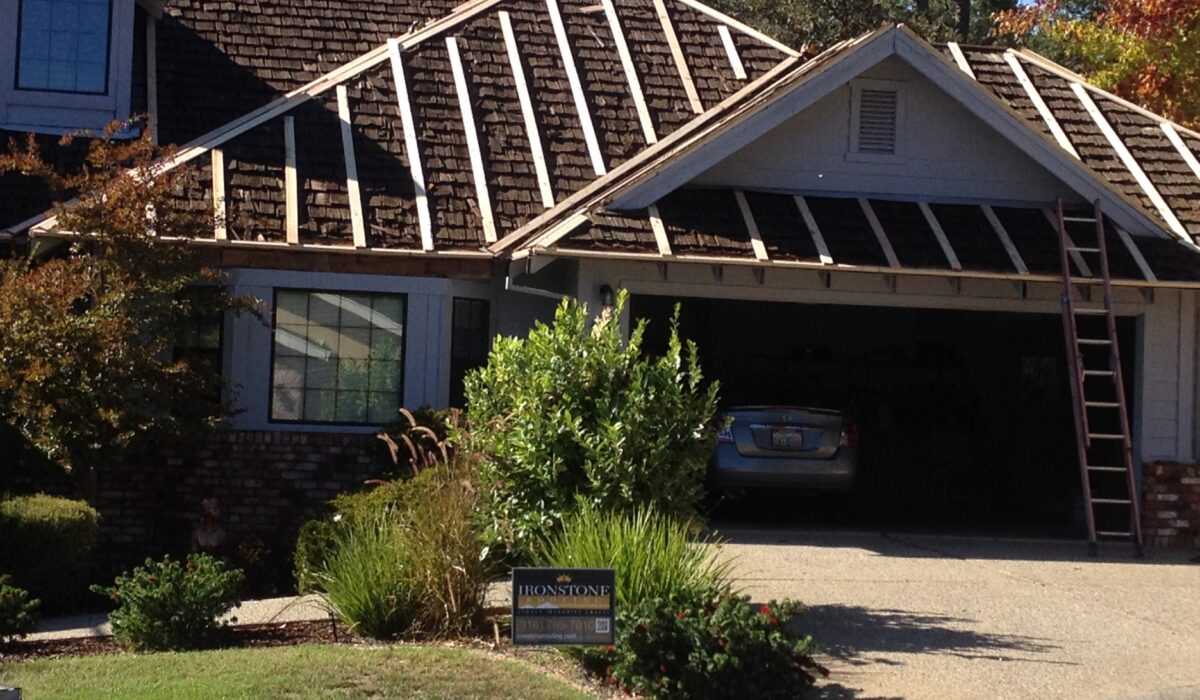 Is your roof looking a little worse for wear? If it has seen better days, it may be time for a replacement. Replacing your roof is an expensive job though, and you don’t want to shell out for it if you don’t have to.

Could you get away with roof overlay repair instead of a full replacement?

Read this guide before you make a decision.

What Is A Roof Overlay?

Before you make any decision, you need to know what a roof overlay is and what it entails. Essentially, an overlay is just that: A new layer of shingles over your existing roof.

This gives you a better looking roof, adds an extra layer of protection, and generally will tidy up any aesthetic problems with your current roof.

The Benefits Of An Overlay

Why would you get a roof overlay rather than a full tear off and replacement?

Firstly, because it’s a much cheaper job. There’s much less labor involved, as the old roof doesn’t need to come off before the new one goes on. If money is tight but you need to do something about the roof, then it’s a good option for you.

Metal roofs offer many energy savings, so it’s a good option if you’re trying to save money.

The Drawbacks Of A Roof Overlay

There are also drawbacks to putting a roof overlay on your house, rather than replacing the whole roof.

The biggest problem is that the overlay will mask issues that the existing roof has. If you have an overlay installed, you’ll need to be sure to ask your roofer to fix any existing problems first.

Otherwise, these problems will get worse over time. It’ll be harder to pinpoint them as in many cases, you won’t be able to see them.

Another problem with roof overlays is that you can’t install an ice and water leak barrier on your roof. This is because these need to adhere to the decking of your roof. As this is the case, you may find that you get leaks in your roof, as water leaks under the new roof to the existing one. This will cause a range of problems, from mold to wood rot.

When you overlay your roof, you’ll be adding tons of extra weight to your roof. If you hire a good roofer to handle the job for you, they’ll check whether your existing roof will be able to take the weight before they do the job.

If they don’t do that, and the roof can’t take the weight, then you’re letting yourself in for many problems down the line.

All in all, a roof overlay has to be done properly, and with the utmost care. If there are gaps in the roof, issues with flashing, weight concerns, or existing damage, you’ll be better off replacing the roof.

The Benefits Of A New Roof

The other option you have is to replace your roof entirely. There are a few benefits to this which you should consider.

1. No Replacement Needed in Near Future

Firstly, once the roof has been replaced, then you won’t have to do it again for a long time. How long you have until the next replacement will depend on the style of roof you’ve had installed.

For example, an asphalt shingle roof will last around 20 years, while a metal roof will last up to 50 years. You’ll have that brand new roof and you won’t have to worry about any major issues with it for a few years at least.

2. Opportunity to Fix Any Issues

If you have a new roof installed, then you’ll be able to correct any issues with the old roof. With your roof stripped back to the sheathing, your roofer will be able to solve any minor issues before they install the new roof.

With these issues taken care of it, your roof will be able to withstand almost anything that the weather throws at it.

As you’re installing a new roof, you’ll be able to install that water and ice leak barrier on the decking. These are vital for any new roof.

Even if you’re unlucky and you do get a leak, you’ll be able to stop it with the barrier before it goes too far. That’s an important addition to make to your roof, as water can cause so much damage to your roof and the rest of your home if it goes unchecked.

The Drawbacks Of A New Roof

Of course there are a couple of drawbacks with new roofing that you need to be aware of.

Firstly, there’s the cost. It’s one of the most costly renovations you’ll do to your home, with it costing from $7,000 up to $50,000, depending on the style of roof. It’s an expensive job, and one that you can’t skimp on.

As you’re having the whole roof replaced, it will take longer for the job to be done as well. That means more time living with a home under renovation, with all the mess and noise that entails.

So, should you get a roof overlay, or should you have the roof replaced entirely?

There are some instances where it’s worth getting an overlay.

If so, then an overlay may be right for you.

A total replacement is often the best way to go for many homeowners. You’re guaranteed a roof that will last for at least 20 years, you’ll be able to protect it from leaks, and you know it’s not going to have any problems for a while after completion.

Brown Spots On Ceiling? Here Is How To Get Rid Of Them

© Copyright Dream Roofing and Chimney 2021. Designed with Pride & Caffeine by Leo Agency
CALL US FOR A FREE ESTIMATE